skip to main | skip to sidebar

The Lifting of the Veil

While Malin of MSSS deliberately distorted images of not just the Face, but all of Cydonia so as to effectively HIDE the obvious ancient cultural connections to the geometry and symbolism, other teams like THEMIS, Hi-RISE, and ESA were actually pulling for me by dropping serious hints along the way.

ESA for example posted this image ~2 years after I discovered the hidden sphinx. 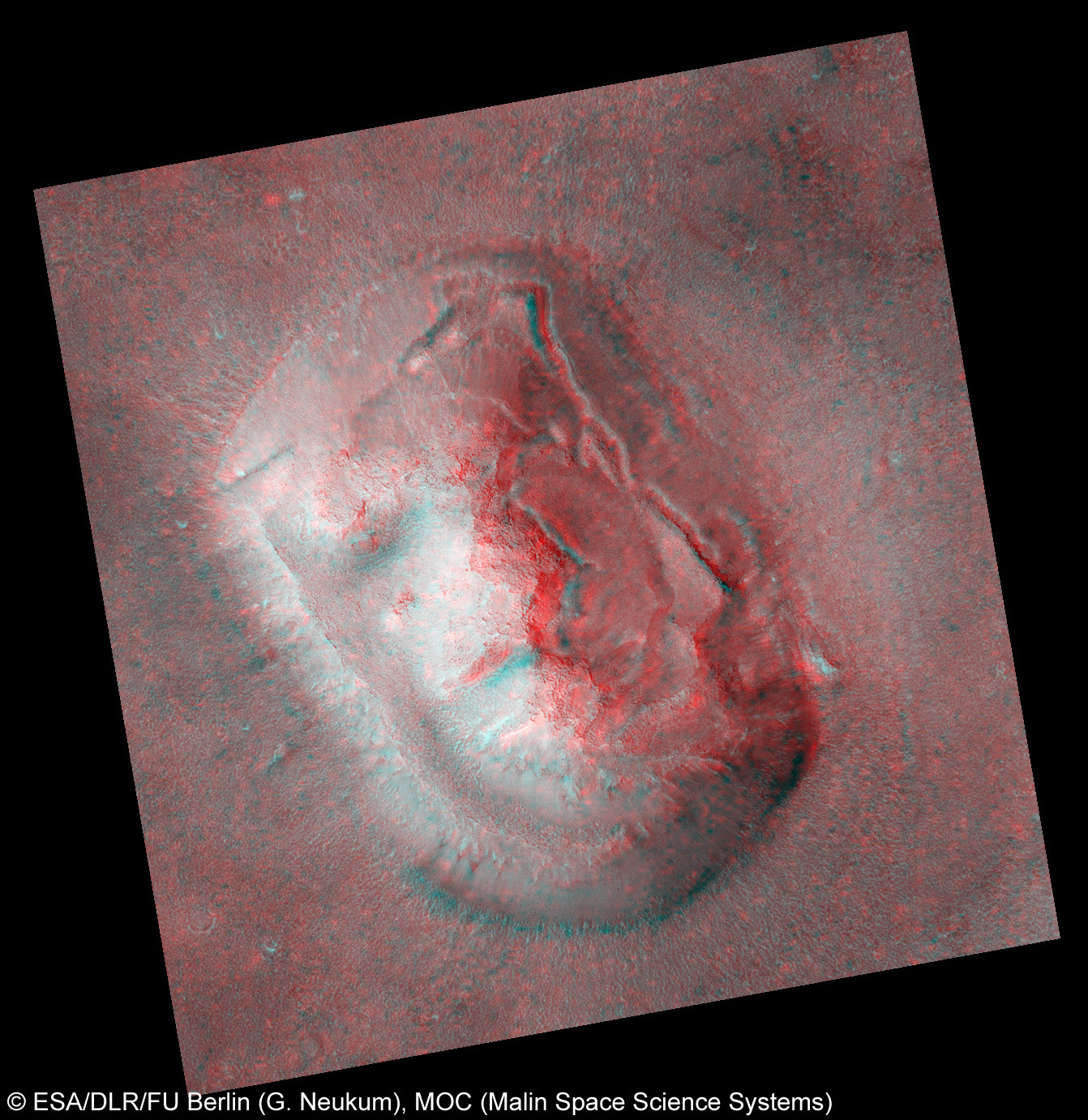 Notice there is no North annotation. BUT... simply drop in a vertical line, and you get these: 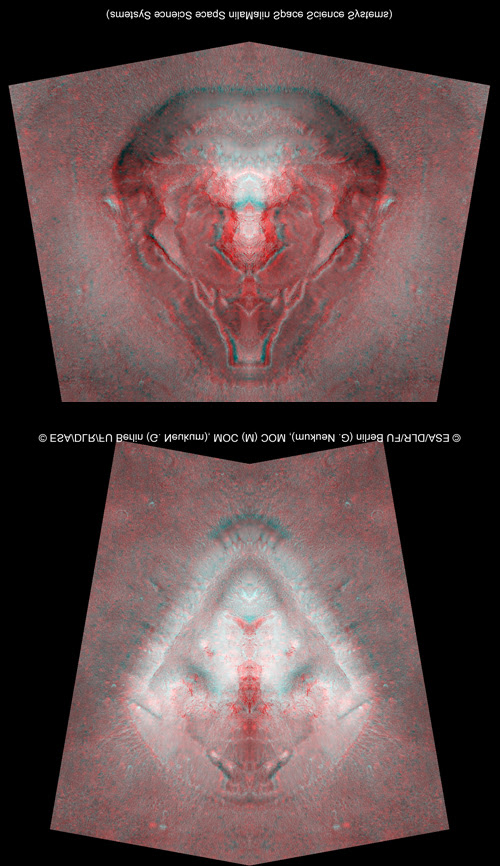 THEN, on the same page as that 3-d Face re-release, Neukum ALSO released an image of Cydonia WITH an ANNOTATED North line. 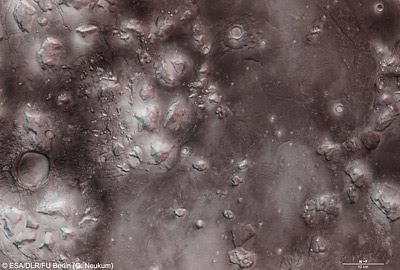 Neukum was challenging me. 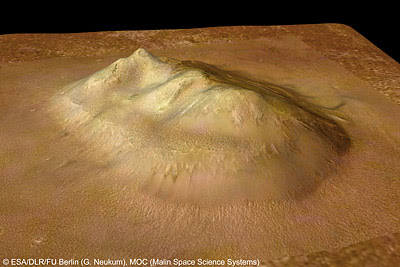 ...as a way of raising a RED FLAG. Not at all unlike what I now realize Carlotto tried to do w/ his ridiculous "orthographically rectified" image of the Face utilizing the SAME MSSS data. 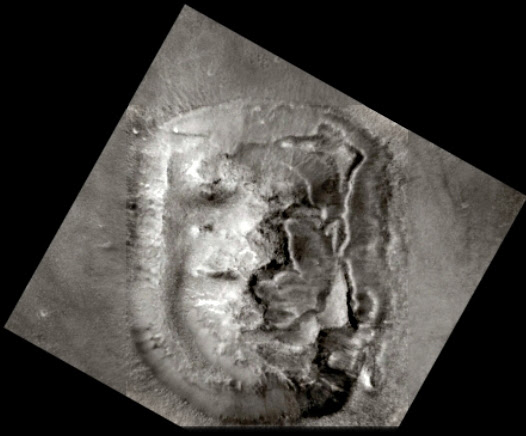 Both Carlotto & Neukum were trying to tell us that something was terribly wrong with Malin's data.

Without THEMIS, I would have never had a working measurable data set. Kudos to THEMIS.

Without Hi-Rise, I would have NEVER made the connection between the legendary battle of Horus & Set to the geometry on The Face...

The point I'm trying to make here is that while there are DEFINITELY those who do NOT want this information to come out, there are GOOD guys who ARE on our side. The problem is or WAS... they HAD to keep the veil in place for a VERY important REASON.

Do any of you out there have a clue as to what that reason might have been?

The question remains... has all of the patience paid off? Has the 'One' these 'good guys' were waiting for to 'lift the veil' produced that which we ALL need to persevere?